Santa Ana Police Looking for Woman in Hit and Run. 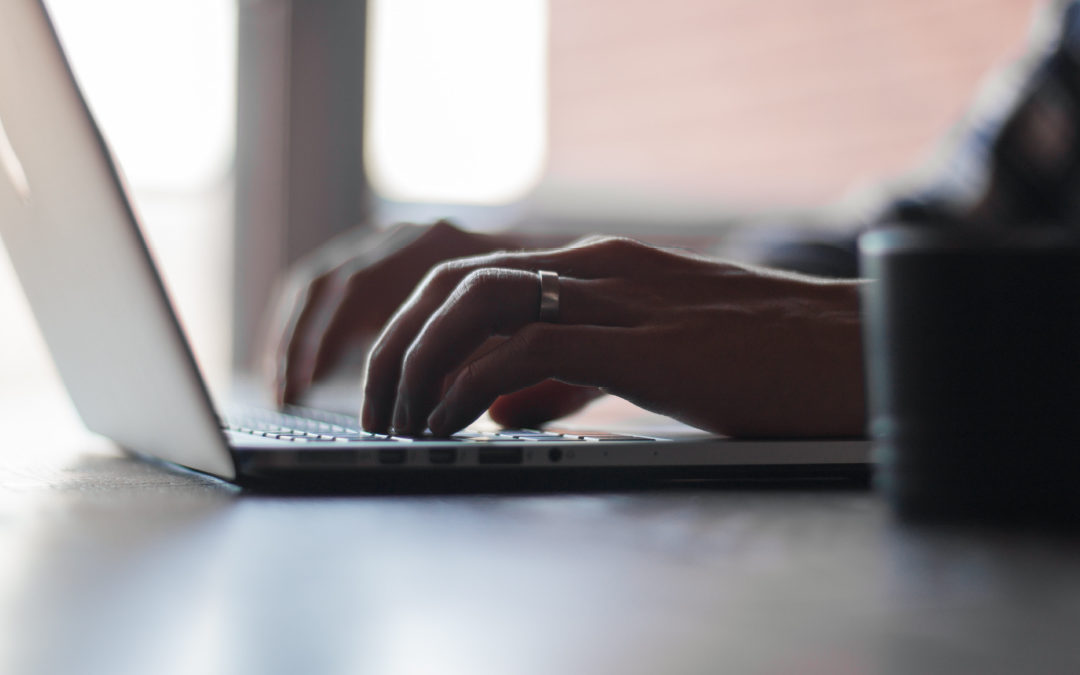 Being charged with a hit and run with injuries can lead to a felony conviction.  Santa Ana Police are searching for a  driver who they say is guilty of a hit and run.  Witnesses say the female driver ran a red light, striking and seriously injury a music teacher in a marked crosswalk. Witnesses at the scene said the woman struck the 26 year old music teacher as he was crossing the street, got out of her car and walked up to the victim. After a witness indicated that he was going to get help the woman returned to her car and left the scene. One witness attempted to follow the woman for a few blocks but lost her.  The driver of c

(a) To immediately stop at the scene of the accident;

(b) To give to the person struck, the driver, or occupants of any vehicle collided with, or any peace officer at the scene of the accident the following information:

(i) Name and current residence address, and the registration number of the vehicle they were driving;

To prove an individual guilty of a felony hit and run the Prosecutor must prove:
1. While driving the defendant was involved in an accident that resulted in injury or death to another;
2. That the defendant knew an accident had occurred;
3. That you knew EITHER;
(a) that someone (other than yourself) was injured or killed OR
(b) that the accident was of such a nature that is was probable that another was injured or killed AND
that you willfully failed to perform one or more of the following duties:

(a) To immediately stop at the scene of the accident;

(d) To give to the person struck or occupants of any vehicle collided with or any police officer at the scene of the accident all of the following information:

i. Name and current address

ii. Registration number of the vehicle he or she is driving

iii. Name and current residence address of owner of the vehicle

iv. Name and current address of all those injured in defendant’s vehicle

PENALITIES FOR HIT AND RUN

A misdemeanor hit and run carries a maximum sentence of 6 months in in County Jail followed by 3 years informal probation and restitution.

A felony hit and run (with death or serious injury) carries a sentence of 2, 3 or 4 years in State Prison, or up to one year in County jail with a minimum sentence of 90 days along with restitution and 3 Years formal probation.

If you or your loved one has been charged with a hit and run, contact an experienced Newport Beach hit and run lawyer who will ensure that your legal rights are protected. Attorney Maltaise Cini may be reached at
949-660-1389.